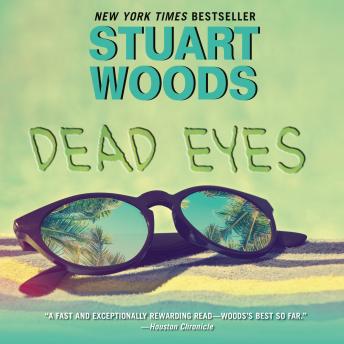 The notes are signed Admirer. At first respectful, they become increasingly bizarre and are accompanied by roses, then other, more macabre offerings. Chris Calloway, a rising young Hollywood actress, finds the letters irritating, then frightening, but when a freak accident takes away her sight, Admirer turns her world into a nightmare.

Joe Larsen, the Beverly Hills Police Department's one-man stalker squad, begins his hunt for Admirer, helped by Chris's closest friend, Danny Devere. But the hunt works both ways, and soon Larsen is desperate to save Chris from Admirer and his own career from his inability to corner the stalker. The only answer is a trap, and Larsen knows the only bait is a blind and nearly helpless Chris. Their plight is made worse by his one big mistake.

This title is due for release on March 29, 2005
We'll send you an email as soon as it is available!