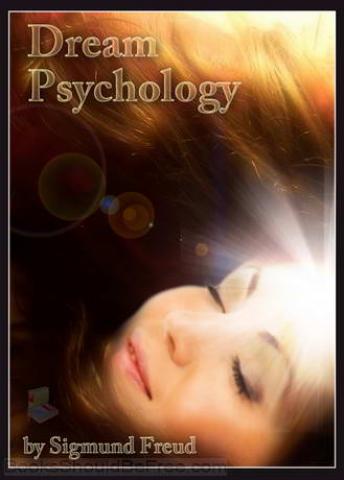 Not a few serious-minded students, [...], have been discouraged from attempting a study of Freud’s dream psychology. The book in which he originally offered to the world his interpretation of dreams was as circumstantial as a legal record to be pondered over by scientists at their leisure, not to be assimilated in a few hours by the average alert reader. In those days, Freud could not leave out any detail likely to make his extremely novel thesis evidentially acceptable to those willing to sift data. – Freud himself, however, realized the magnitude of the task which the reading of his magnum opus imposed upon those who have not been prepared for it by long psychological and scientific training and he abstracted from that gigantic work the parts which constitute the essential of his discoveries.

To much for me. I only made it a couple chapters a before I gave up. I'm not that smart I guess. So I went middle of the road ratings to be at least semi fair.

definitely opened my eyes to the dream world..

Starts off talking about infantile sexual dreams..like huh? Babies don’t dream about sex and idc what pedophiliac evidence Frued has to support that

Not the greatest for me. I found it kinda boring