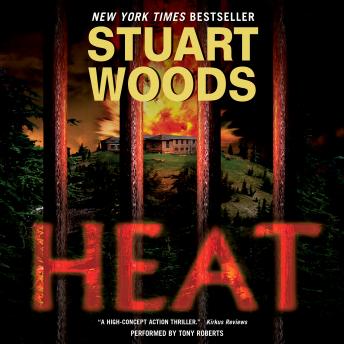 Ex-DEA agent Jesse Warden has seen enough of the inside of a solitary confinement cell to last him a lifetime. Or two lifetimes, which is the sentence he's serving after being convicted of a crime he was planning to commit, but never did. So when an old buddy shows up with a deal that could spring him from his hell behind bars, he's ready to listen.

To gain his freedom, Jesse must infiltrate a dangerous and reclusive religious cult that has been stockpiling weapons and eliminating those sent to investigate. From the moment he arrives in the Idaho mountain town where the cult is centered, Jesse finds every aspect of life dictated by the group's eerie, imposing leader. Pitted against not only the cult but the feds who sent him, Jesse feels control of his own life slipping away, and must make a final, desperate attempt to regain it—or die trying.

This title is due for release on May 17, 2016
We'll send you an email as soon as it is available!