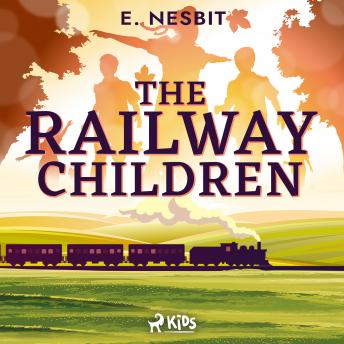 The Railway Children - a Children's Classic

When Roberta, Phyllis and Peter's father is accused of being a spy and sent to prison, the children and their mother are forced to leave their comfortable city life for the countryside. They move into a small cottage called 'Three Chimneys' close to a railway station.

As the children settle into their new home, the railway soon becomes the centre of their lives: promising new friends, plenty of adventures, and perhaps even the key to bringing their father home...

'The Railway Children' is a heart-warming, timeless classic of friendship, family and bravery.