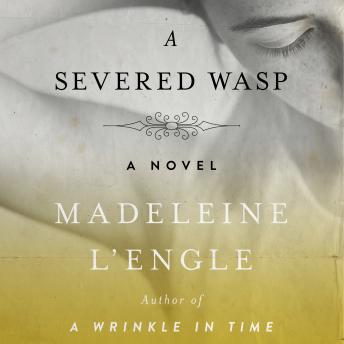 Now in her seventies, Katherine Vigneras, née Forrester, has returned to New York City after a successful career touring as a concert pianist in Europe. Much has changed for Katherine: She is widowed and retired, and has lived through the harrowing years of World War II.

But when she encounters an old face from her youth in Greenwich Village, Katherine finds herself agreeing to perform at the Cathedral of St. John the Divine, an endeavor that proves to be unexpectedly rewarding-and challenging.

Touching and thought-provoking, A Severed Wasp explores the ebbs and flows in the life of an artist, and continues the story of the singular character who began Madeleine L'Engle's accomplished career as a writer in her debut novel, The Small Rain.

This title is due for release on March 27, 2018
We'll send you an email as soon as it is available!