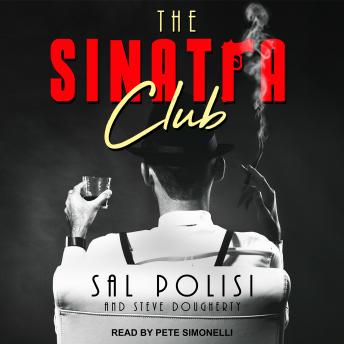 The Sinatra Club: My Life Inside the New York Mafia

The Mob was the biggest, richest business in America . . . until it was destroyed from within by drugs, greed, and the decline of its traditional crime Family values.

As a member of New York's feared Colombo Family, Polisi ran The Sinatra Club, an illegal after-hours gambling den that was a magic kingdom of crime and a hangout for up-and-coming mobsters like John Gotti and the three wiseguys immortalized in Martin Scorsese's GoodFellas-Henry Hill, Jimmy Burke, and Tommy DeSimone. But the nonstop thrills of Polisi's criminal glory days abruptly ended when he was busted for drug trafficking. Already sickened by the bloodbath that engulfed the Mob as it teetered toward extinction, he flipped and became one of a breed he had loathed all his life-a rat. In this shocking, pulse-pounding, and, at times, darkly hilarious first-person chronicle, he paints a never-before-seen picture of a larger-than-life secret underworld that, thanks to guys like him, no longer exists.

This title is due for release on November 7, 2017
We'll send you an email as soon as it is available!