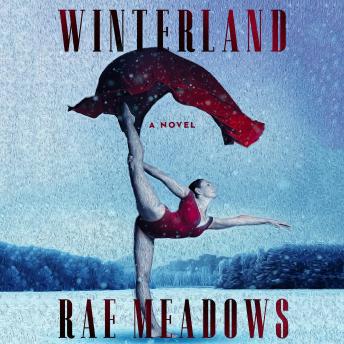 Reminiscent of Maggie Shipstead’s Astonish Me and Julia Phillips’s Disappearing Earth, Winterland tells the story of a previous era, shockingly pertinent today, shaped by glory and loss and finding light where none exists.

In the Soviet Union in 1973, there is perhaps no greater honor for a young girl than to be chosen to be part of the famed USSR gymnastics program. So when eight-year-old Anya is tapped, her family is thrilled. What is left of her family, that is. Years ago her mother disappeared. Anya’s only confidant is her neighbor, an older woman who survived unspeakable horrors during her ten years in a Gulag camp—and who, unbeknownst to Anya, was also her mother’s confidant and might hold the key to her disappearance. As Anya moves up the ranks of competitive gymnastics, and as other girls move down, Anya soon comes to realize that there is very little margin of error for anyone.

A Macmillan Audio production from Henry Holt and Company.