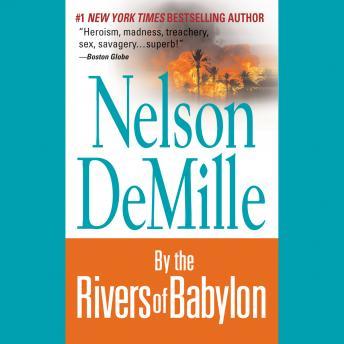 By the Rivers of Babylon

Lod Airport, Israel: Two Concorde jets take off for a U.N. conference that will finally bring peace to the Middle East. Covered by F-14 fighters, accompanied by security men, the planes carry warriors, pacifists, lovers, enemies, dignitaries -- and a bomb planted by a terrorist mastermind.

Suddenly they're forced to crash-land at an ancient desert site. Here, with only a handful of weapons, the men and women of the peace mission must make a desperate stand against an army of crack Palestinian commandos -- while the Israeli authorities desperately attempt a rescue mission. In a land of blood and tears, in a windswept place called Babylon, it will be a battle of bullets and courage, and a war to the last death.

Not a very good book at all

This title is due for release on November 1, 2010
We'll send you an email as soon as it is available!