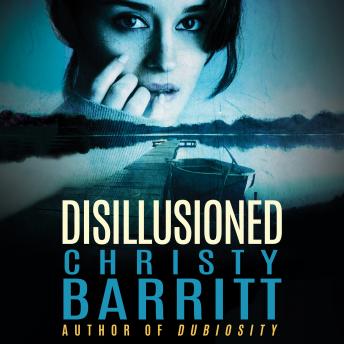 Nikki Wright is desperate to help her brother, Bobby, who hasn’t been the same since escaping from a detainment camp run by terrorists in Colombia. Rumor has it that he betrayed his navy brothers and conspired with those who held him hostage, and both the press and the military are hounding him for answers. All Nikki wants is to shield her brother so he has time to recover and heal.

But soon they realize the paparazzi are the least of their worries. When a group of men try to abduct Nikki and her brother, Bobby insists that Kade Wheaton, another former SEAL, can keep them out of harm’s way. But can Nikki trust Kade? After all, the man who broke her heart eight years ago is anything but safe…

Hiding out in a farmhouse on the Chesapeake Bay, Nikki finds her loyalties—and the remnants of her long-held faith—tested as she and Kade put aside their differences to keep Bobby’s increasingly erratic behavior under wraps. But when Bobby disappears, Nikki will have to trust Kade completely if she wants to uncover the truth about a rumored conspiracy. Nikki’s life—and the fate of the nation—depends on it.

This title is due for release on August 9, 2016
We'll send you an email as soon as it is available!