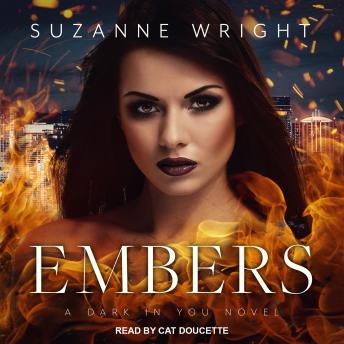 Harper and Knox are back and better than ever . . . Discover the unmissable fourth book in Suzanne Wright's globally bestselling Dark in You series

The final horseman awaits . . . and the stakes have never been higher.

With the birth of their son, Asher, Harper and Knox are both more powerful and more vulnerable than they've ever been before. Asher's charm has seduced even the devil himself, but Harper knows that the real villain is still out there, and as desperate as ever to see the Primes fall. They're laying low, and there's no way to tell which one of their circle is really a deadly foe . . .

When the final horseman makes their move, Harper and Knox will have to use all the considerable power at their disposal-and that may even include Asher's mysterious abilities. One thing's for sure-this is a baby who's more than a match for any demon coming after him.

It's time for the world's most formidable family to take the fight to the enemy . . .

This title is due for release on August 7, 2018
We'll send you an email as soon as it is available!